Our sad little  gas grill is extremely neglected. After a few winters left uncovered, blanketed in snow, it’s now pocked with rust, covered in a thin layer of dust and coated with remnants of burger and bratwurst from a rare summer BBQ in 2012.

So when it came to testing out my Grill Master Kit and Dryglazes, courtesy of the folks at Urban Accents, I took the stovetop route—with a little help from my trusty grill pan, of course. In spite of my grilling aversion, my wings—coated heavily in the Caymen Citrus Dryglaze—were fantastic. Moral of the story: Grill or no grill, Urban Accents makes the good stuff.

The Dryglazes couldn’t be easier to use—throw two pounds of meat or fish into a freezer bag, add the packet of Dryglaze and two tbsp. of olive oil, shake/massage the bag to coat the meat, marinate for 20-30 minutes, throw it on the grill and VOILA—caramelized glaze-y deliciousness. 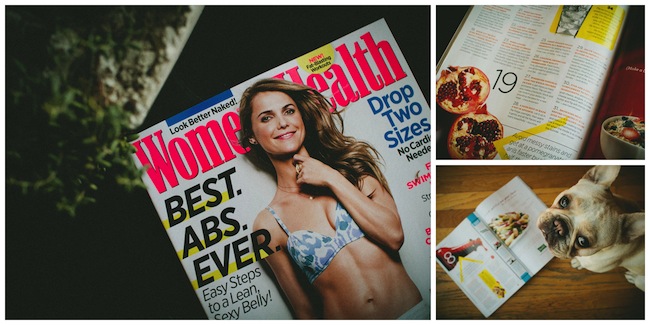 Better with Butter in Women’s Health 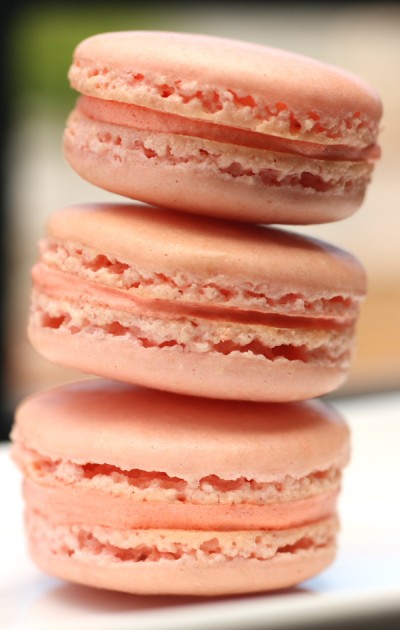