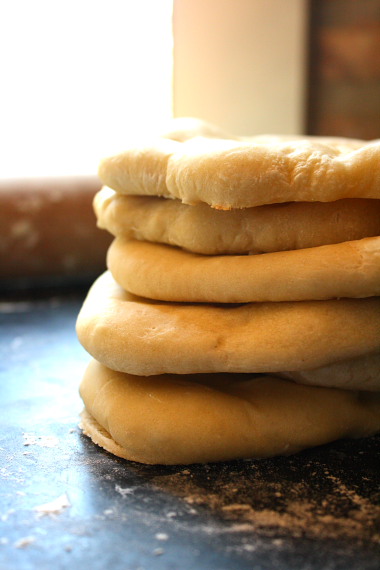 It seemed so easy. All was going according to plan. Day 6 of bread week was sure to be a piece of cake … er … bread.

Until my pitas failed to puff.

They were as deflated as my ego after a thus-far-successful bread week was foiled.

I’ll give you all the recipe, because I think the inability to puff isn’t the recipe so much as the execution. Bake at your own risk.

Adapted from The Bread Bible

Mix the water and yeast until the yeast is dissolved and let sit for five minutes to activate the yeast. Mix in all other ingredients and knead for 10 minutes or until your dough passes the windowpane test. This may have been where I went wrong. The dough felt too wet, so I added flour. According to several sources, the dough must be moist, otherwise the pitas won’t puff.

Let your dough proof for an hour, or until doubled in size, and then refrigerate overnight (you can also proceed to the next step immediately, but a night of refrigeration will develop the flavors more).

Divide your dough into eight equal-sized balls and let sit covered by a warm, damp towel for 20 minutes. Meanwhile, preheat your oven with a pizza stone in it to 500 degrees.

Roll out each ball to form a very thin pita. I think this may have been another hang up in my execution—pitas that are too thick will not puff, apparently. Mine were about 1/4- to 1/2-inch thick and they probably should have been a little thinner.

Cook the pitas a few at a time, directly on the pizza stone for 3-5 minutes each.

I thought this guy would be the one. The one that would puff and redeem all my hopes and dreams about the joys of homemade pitas. 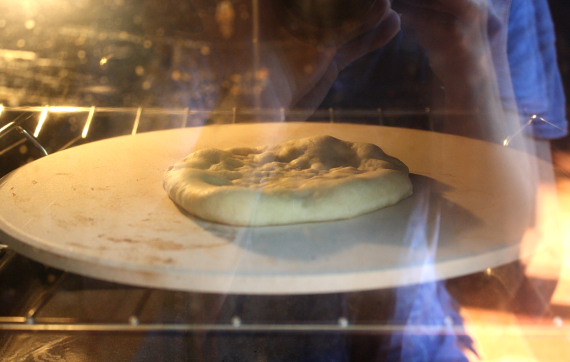 Alas, he fell flat and disappointed like all the rest. **Sigh**.

After scouring the web to try and figure out where I went wrong, here are the tips I’ve managed to gather:

In the end, all was not lost on the second to last day of bread week, as my pitiful pitas actually made pretty decent mini pizzas: 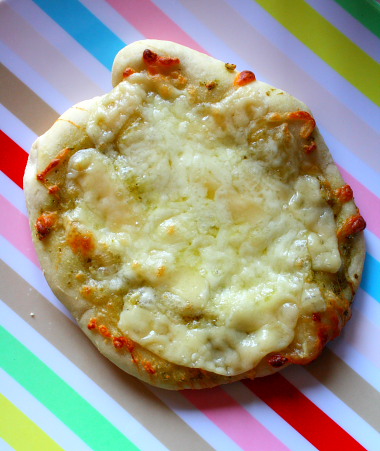 If you have tips, or simply care to vent about a similarly frustrating un-puffed pita experience, I’d love to hear it. 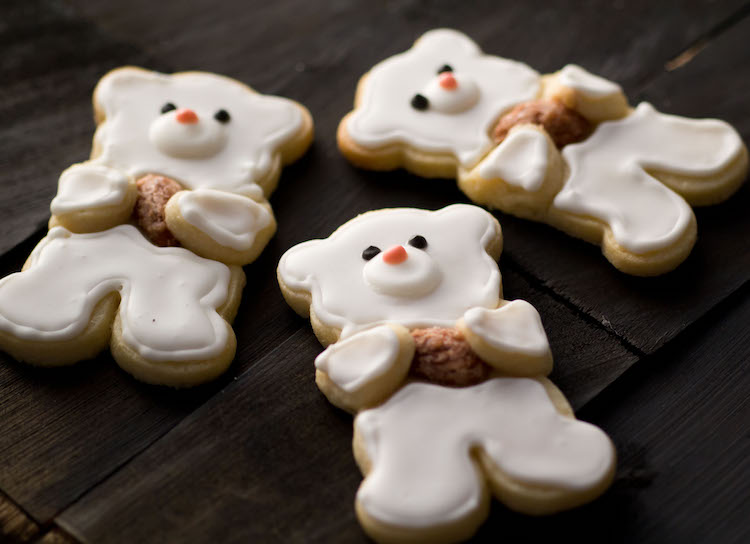 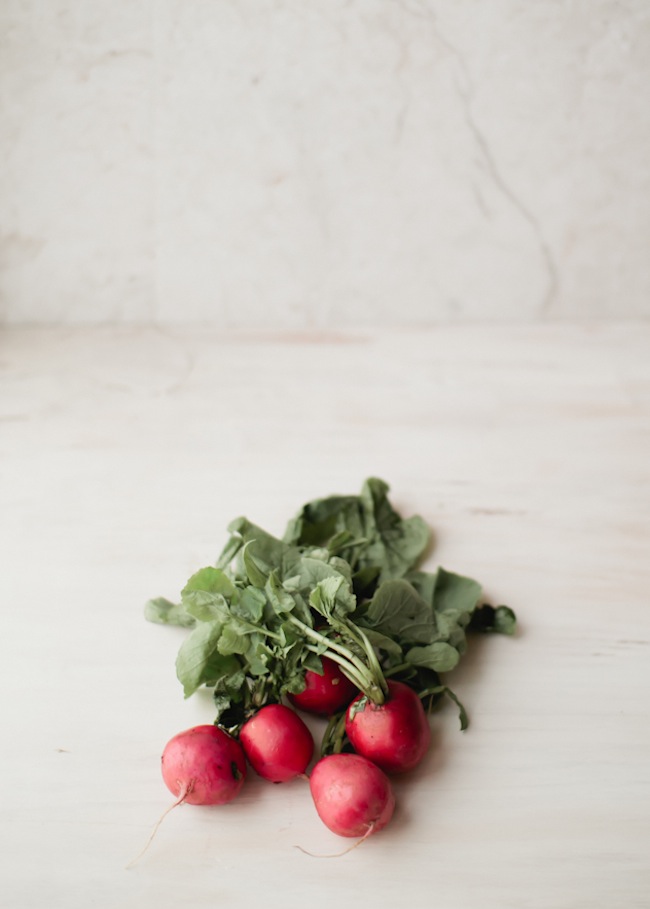 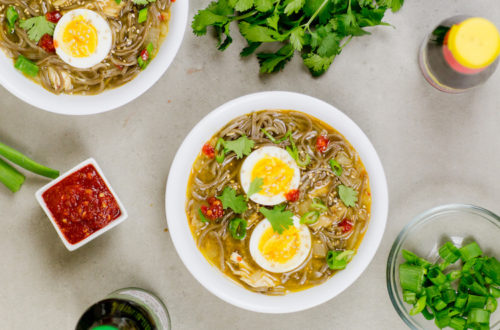 Warming up with Ramen